Doctoora, others Win big at the NESG Start-up Pitching Event 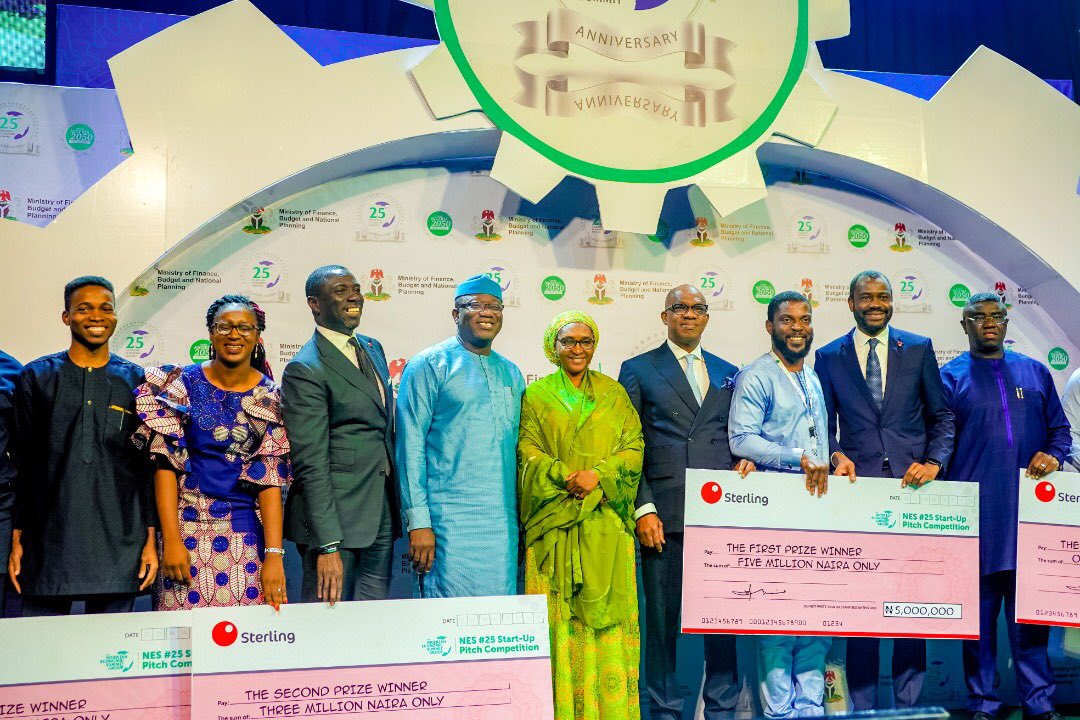 The Nigerian Economic Summit Group (NESG) held its start-up pitching event on the 6th of October 2019 at the Transcorp Hilton Hotel Abuja. The event preceded the 25th Nigerian Economic Summit and it focused on the 10 finalists pitching their startups for a chance to win prize money to build their brands. The competition which is organized by the NESG in partnership with Sterling Bank, Venture Garden Group and its startup investment/acceleration arm, GreenHouse Capital seeks to empower Micro, Small, Medium Enterprises (MSMEs) across Nigeria with funding and mentorship.

Almost 2,000 entrepreneurs and businesses across Nigeria applied to the NESG’s third annual Start-up Pitch competition, with ten making it through to the semi-final rounds. This year’s Summit opened with the ten semi-finalists pitching to potential investors for the top three finalists’ positions and an audience choice spot.

Giving her opening remark, Mrs. Wonu Adetayo, a board member of the Nigerian Economic Summit Group (NESG), who represented the chairman of the board of the NESG, Mr. Asue Ighodalo welcomed everyone to the event and congratulated the 10 finalists for making it to the finals. She made it known that there was a need for more organisations to encourage startups, as the key to economic development lies in start-up ideas that can help develop the future.

Of the 10 finalists for the NESG startup pitching competition, 60 percent belong to the tech industry, with 50 percent software enabled pitches. Entries were also received from a number of industries including Food & Agriculture, Tech, Health, Waste/Environment, Industry/Manufacturing and Energy. Furthermore, 40 percent of the companies that made the final list have women in leadership positions.

The Nigerian Economic Summit Group (NESG) a non-profit, non-partisan private sector think tank with a mandate to promote and champion the reform of the Nigerian economy into an open, private sector-led globally competitive economy organizes the Annual Nigerian Economic Summit (NES) in partnership with the Federal Government of Nigeria through the Federal Ministry of Budget and National Planning. The NES is the flagship event of the NESG and has become an annual dialogue which has consistently provided a widely recognized platform for top policy makers and corporate leaders. 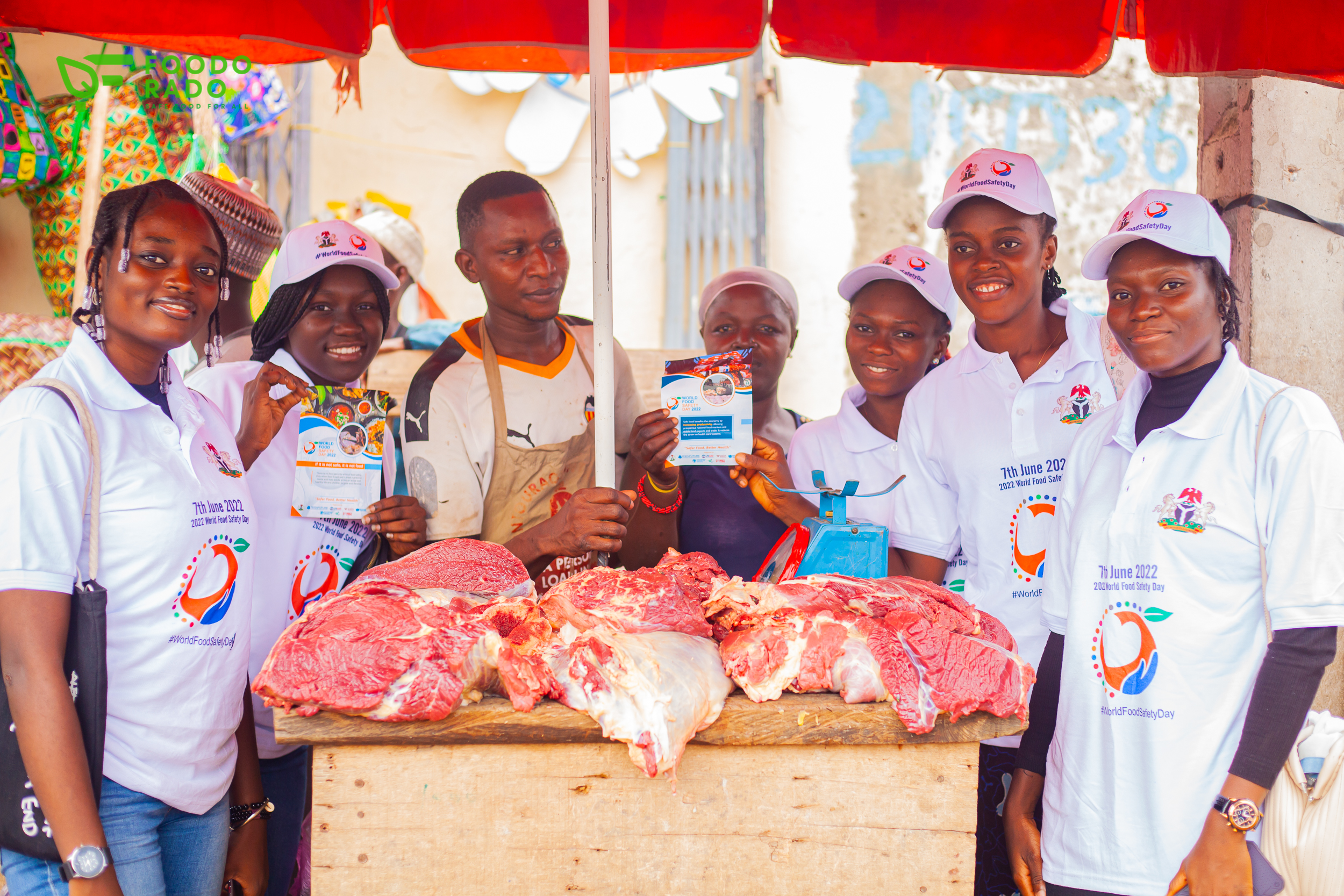 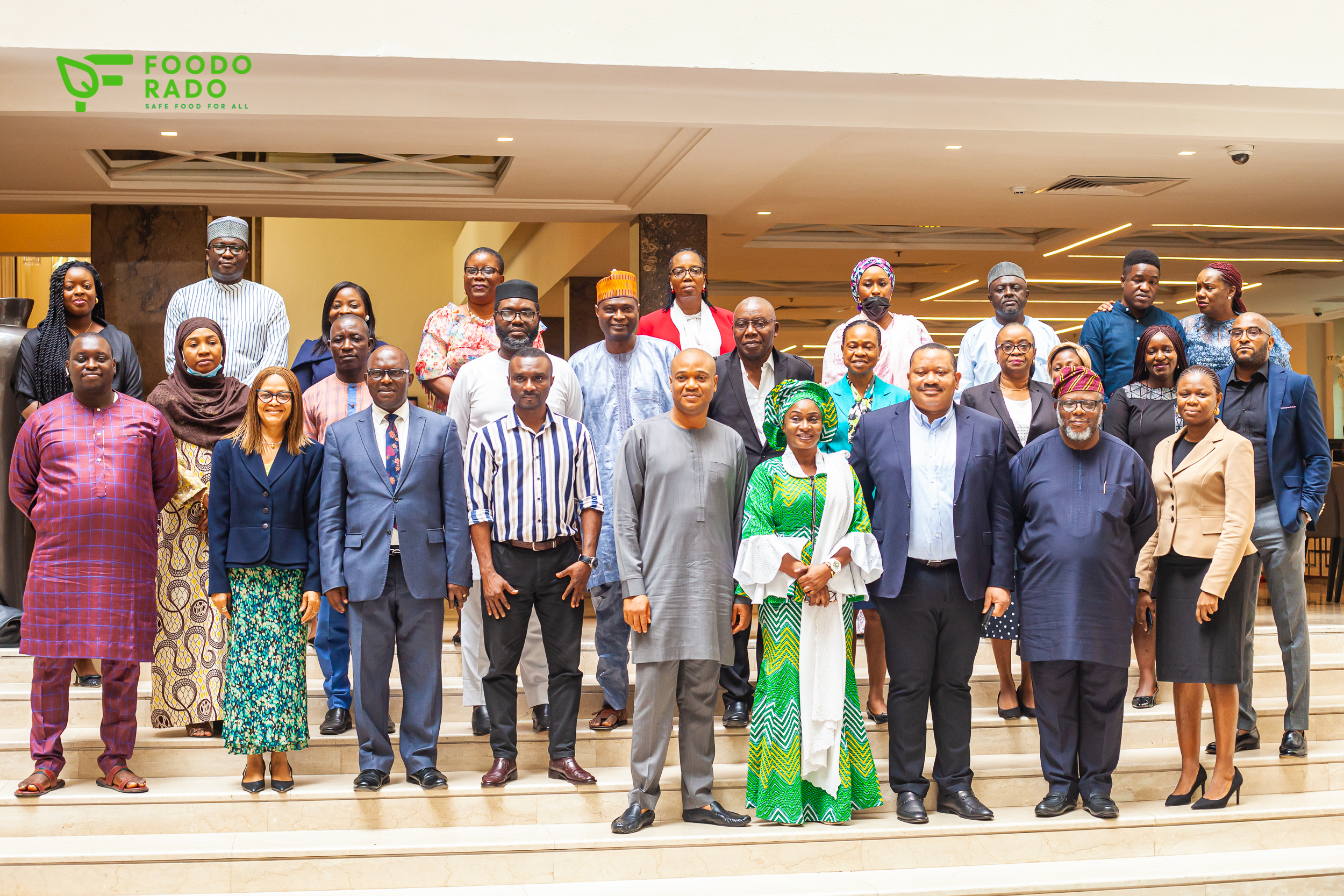